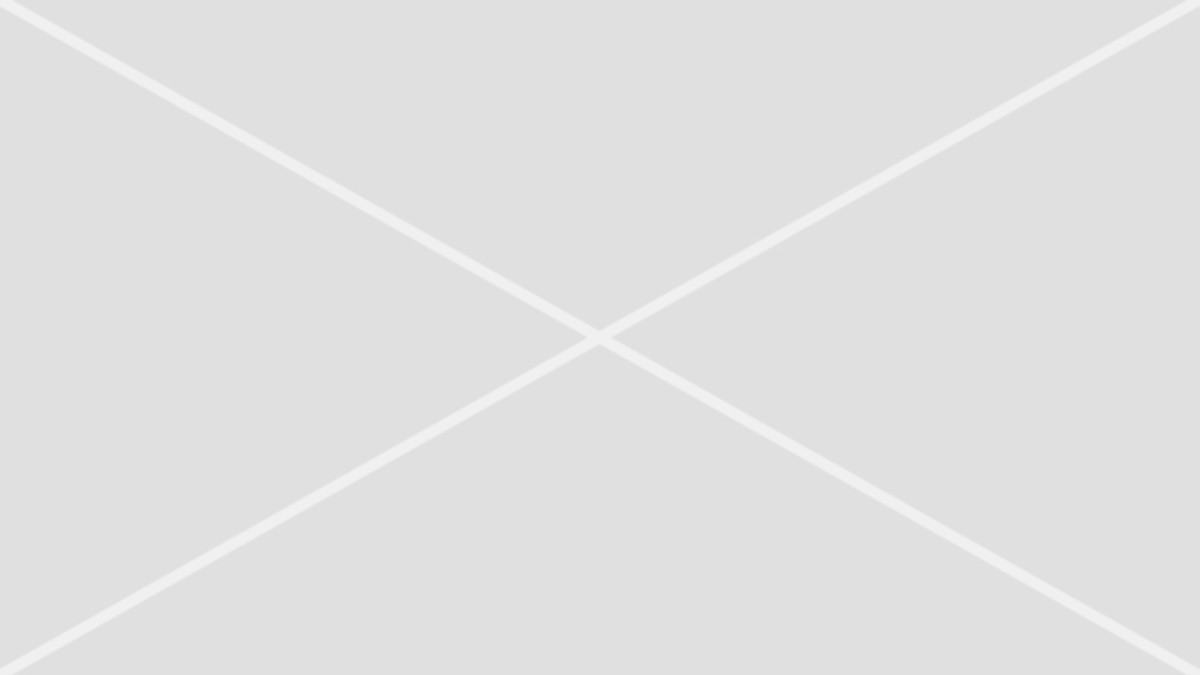 'But about his toes?' the Mock Turtle persisted. 'How COULD he turn them out with his nose, you know?'

'It's the first position in dancing.' Alice said; but was dreadfully puzzled by the whole thing, and longed to change the subject.

'Go on with the next verse,' the Gryphon repeated impatiently: 'it begins "I passed by his garden."'

Alice did not dare to disobey, though she felt sure it would all come wrong, and she went on in a trembling voice:—

'I passed by his garden, and marked, with one eye, How the Owl and the Panther were sharing a pie—' [later editions continued as follows The Panther took pie-crust, and gravy, and meat, While the Owl had the dish as its share of the treat. When the pie was all finished, the Owl, as a boon, Was kindly permitted to pocket the spoon: While the Panther received knife and fork with a growl, And concluded the banquet—]
'What IS the use of repeating all that stuff,' the Mock Turtle interrupted, 'if you don't explain it as you go on? It's by far the most confusing thing I ever heard!'
'Yes, I think you'd better leave off,' said the Gryphon: and Alice was only too glad to do so.

'Shall we try another figure of the Lobster Quadrille?' the Gryphon went on. 'Or would you like the Mock Turtle to sing you a song?'

'Oh, a song, please, if the Mock Turtle would be so kind,' Alice replied, so eagerly that the Gryphon said, in a rather offended tone, 'Hm! No accounting for tastes! Sing her "Turtle Soup," will you, old fellow?'

The Mock Turtle sighed deeply, and began, in a voice sometimes choked with sobs, to sing this:—